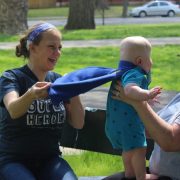 Clarity in the Chaos - Our Kidney Story: Part 2

Want to join the discussion?
Feel free to contribute! 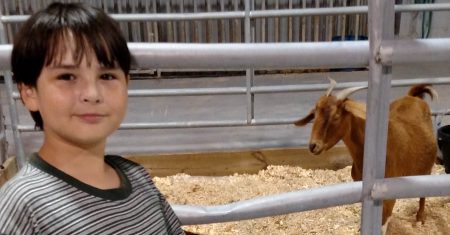 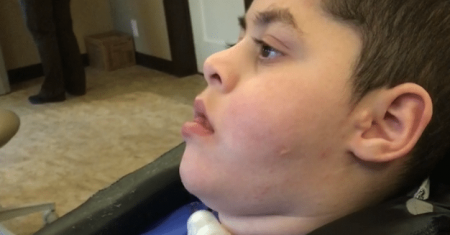